The Excel STDEV.S function calculates the standard deviation of a set of numbers that represents a sample. It determines how much the values of sample dataset are widely spread compared to the average of the sample numbers. 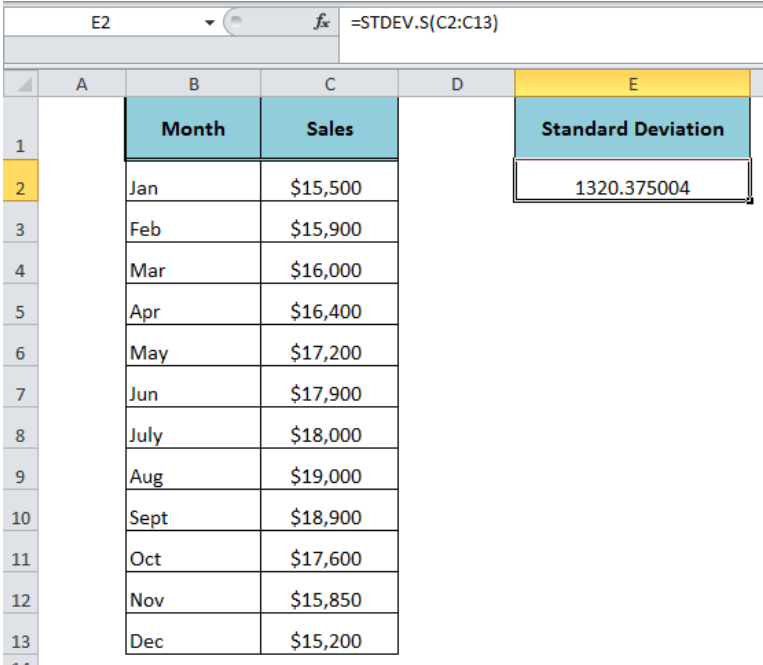 Figure 1. How to Use the Excel STDEV.S Function

The syntax for the STDEV.S function is as follows;

It can accept the arguments between 1 and 255 in total. 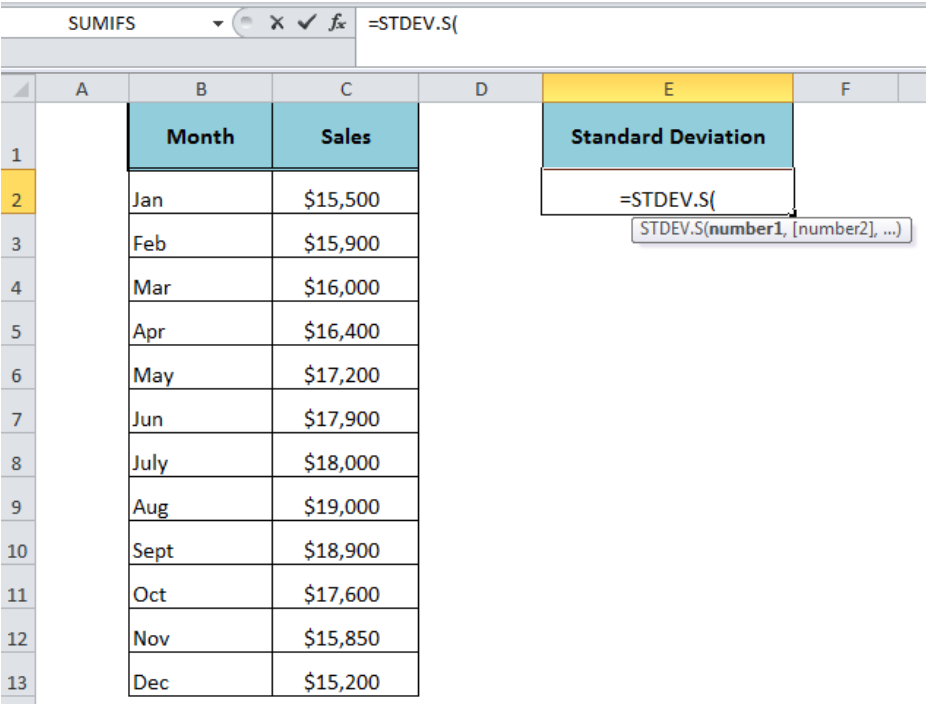 Figure 2. The Syntax For the STDEV.S Function 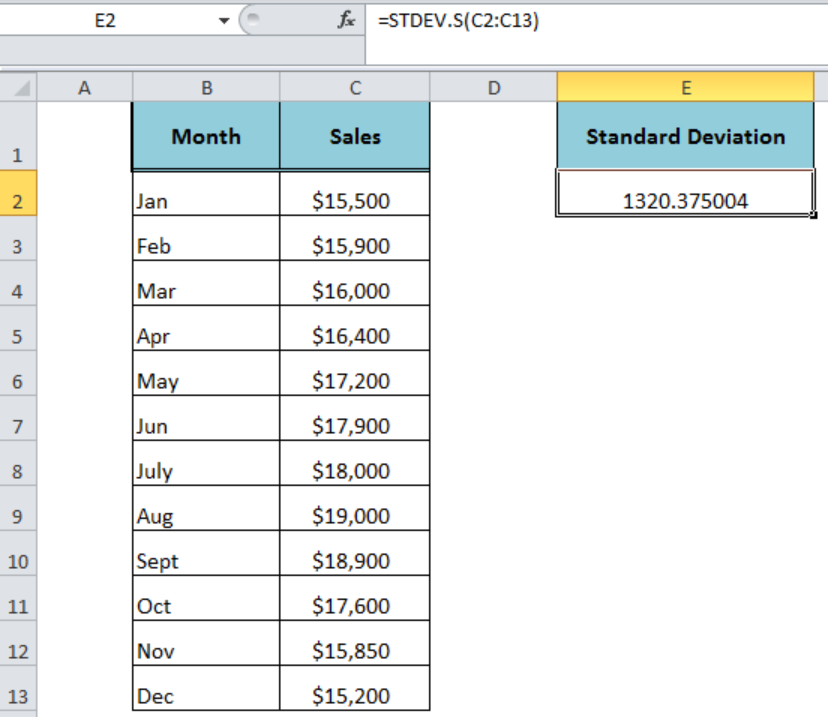 Figure 3. The Formula Output of the STDEV.S Function 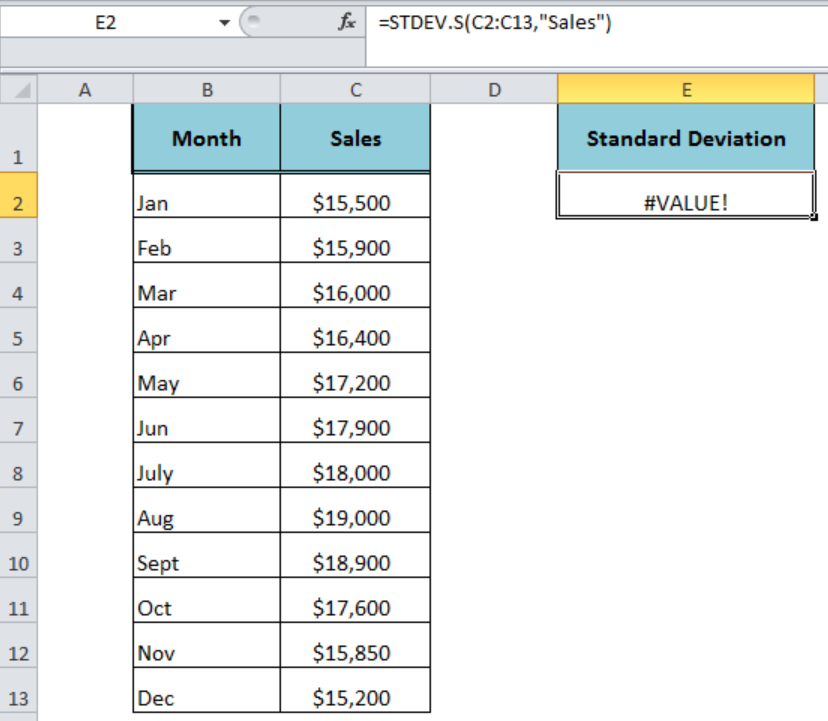 Figure 4. The #VALUE! Error Value of the STDEV.S Function