Post your problem and you’ll get expert help in seconds.

How to Create A Bell Curve 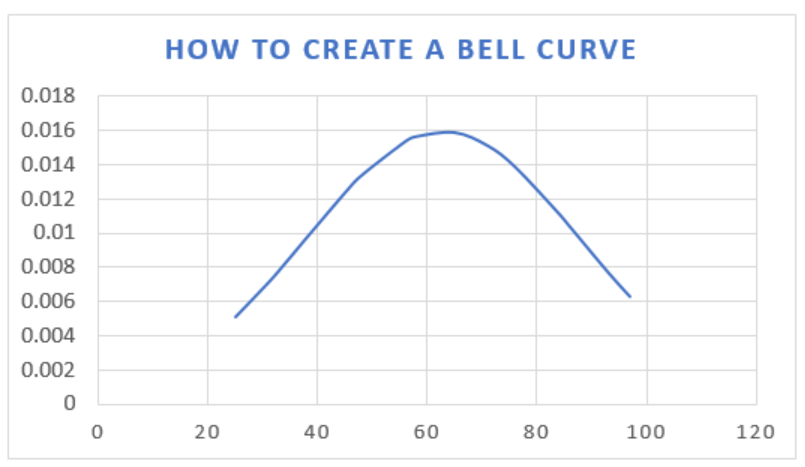 Figure 1 – How to make a bell curve

Creating a Bell Curve in Excel 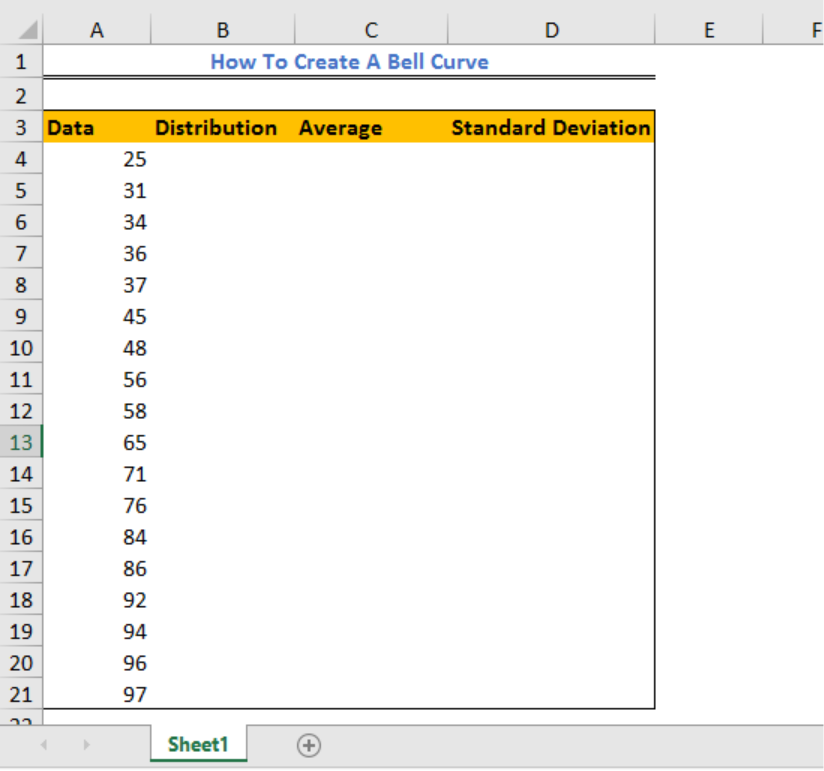 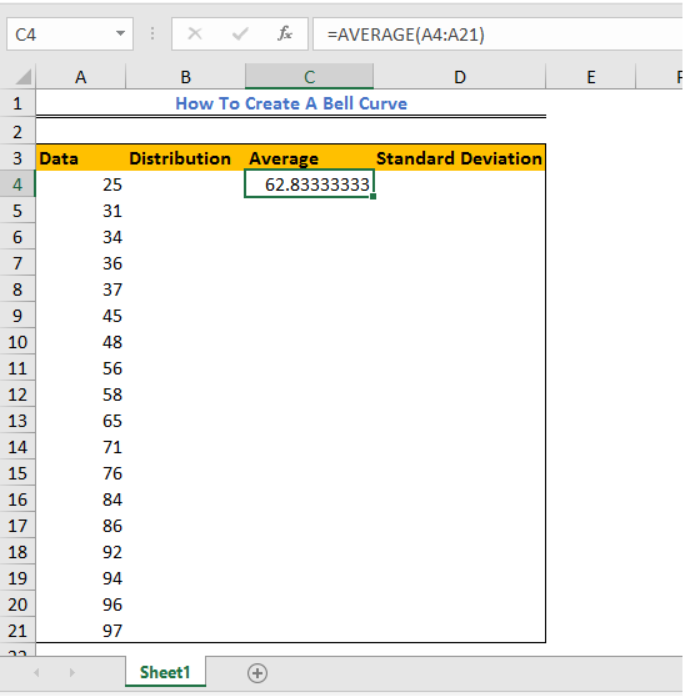 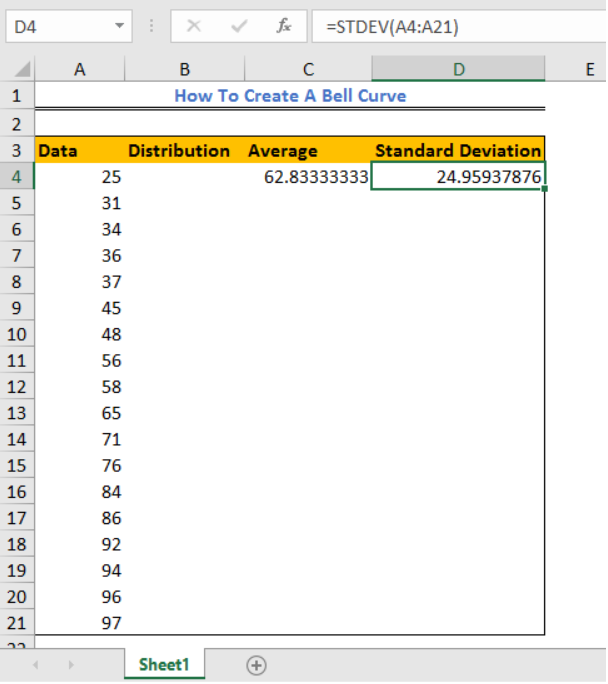 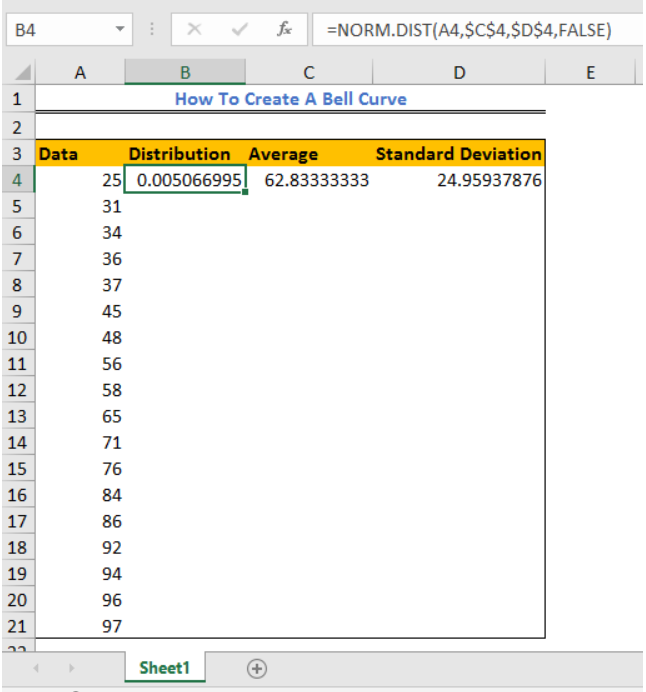 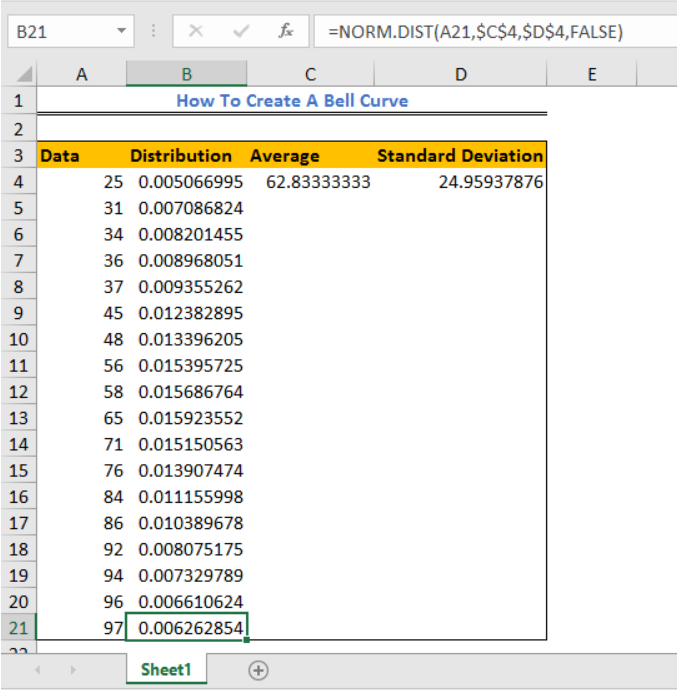 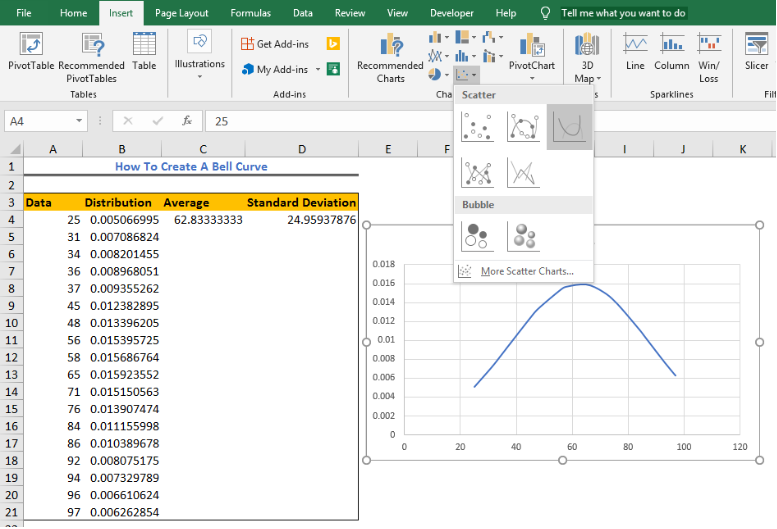 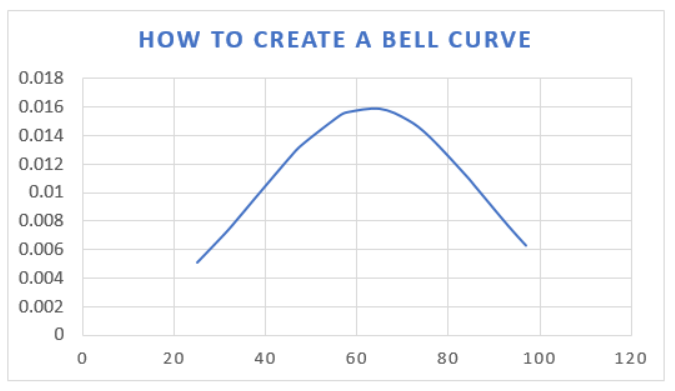 We call also save Bell Curve chart as a normal chart template so we can use it for future calculations by following these steps:

2. In Excel 2010 and 2007, we will click on the Bell curve chart to activate the Chart Tools. Next, we will go to Design and click on Save As Template 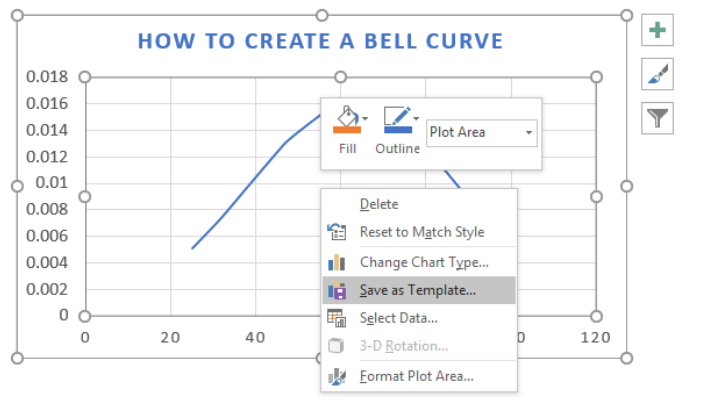 3. In the Save Chart Template Dialog box, we will enter the name we wish for our template in the File name box and select the Save Button. 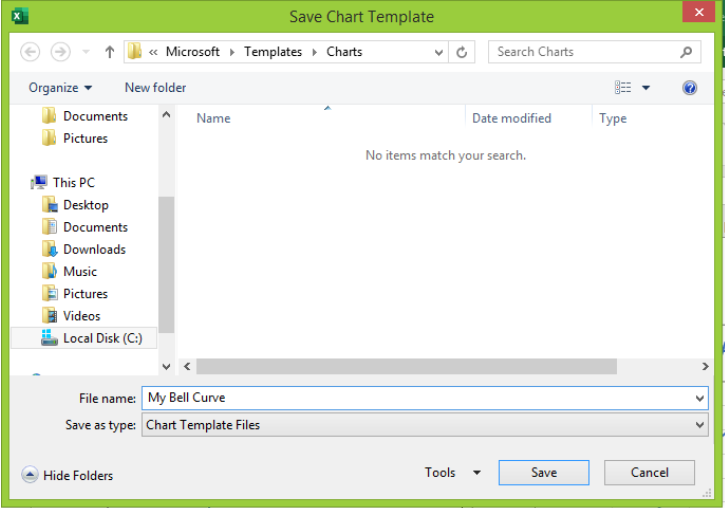 Instant Connection to an Excel Expert

wpDiscuz
Got it! Your question will be answered by an Excelchat Expert. Hang tight for 30 secs while we redirect you.