Post your problem and you’ll get Expert help in seconds.

Your message must be at least 40 characters
Our professional Expert are available now. Your privacy is guaranteed.

Get integer part of a number 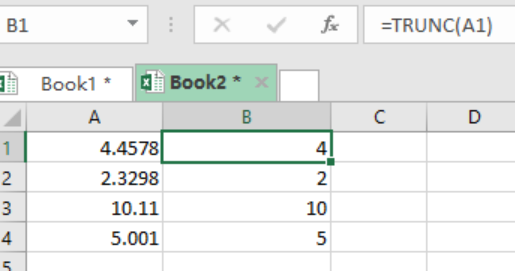 Figure 1: Using TRUNC to get integer portion of a number

Syntax of the formula

Number refers to the value that we want to find its integer. We can also use a cell reference in the place of number.

The Excel TRUNC function is useful in slicing the decimal part of a number and returning its integer part. In our example above, the formula in B1 is as below;

When we press Enter, the formula will slice off the decimal part (.4578) and only returns its integer (4).

Copying the formula across the other cells:

Note, this function does not round off a number, it only removes the decimal portion.

We can supply a second argument to specify the precision of the truncation, though this is optional. When not supplied, the function treats it as zero. This means that the truncation will happen at the decimal point.

What of INT or ROUND functions?

With default settings, INT works the same way as TRUNC, when it comes to positive numbers. The only difference is that the INT function will round a number down to the next integer, before returning the integer portion of the number. 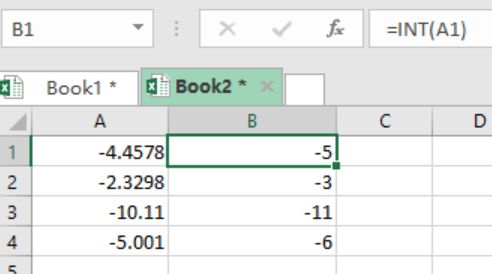 Figure 2: INT rounding off numbers away from zero

But for negative numbers, INT function deviates from how TRUNC works. The INT function rounds numbers down away from zero, irrespective of the decimal value.

If we want to round a number to the next integer, whether positive or negative, then use the ROUND function. This function looks as below; 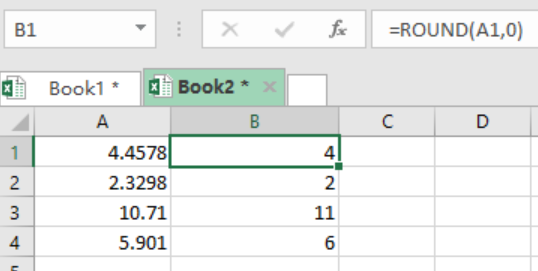 Figure 3: Using the ROUND function 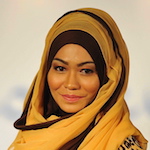 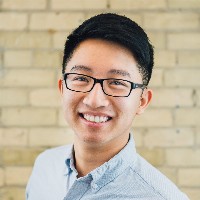 I can't get the last part of my formula to work
An Excelchat Expert solved this problem in 19 mins!
Solution examples

I have 2 cells containing a % value. The value for both is 9%. I want to conditionally format these cells as duplicate values but excel only highlights them as duplicate values if the decimal point is exactly the same. How can i correct this?
Solved by S. C. in 40 mins

I have an IF statement that works. Its pretty complicated with VLOOKUP. But i need to make this an OR statement and i keep getting errors and can't figure out the formula.
Solved by F. S. in 30 mins

Excel formula returns a lot of #N/A results but unsure how to incorporate the IFERROR function to remove them, Can anybody help? =IF($A3="","",IF(VLOOKUP($A3,'SHAREPOINT LINK]Jobs Log'!$A:$Y,17,FALSE)="","",VLOOKUP($A3,'SHAREPOINT LINK]Jobs Log'!$A:$Y,17,FALSE))) I have removed the link to the sharepoint doc as it gives away the company name so where it says 'SHAREPOINT LINK' just ignore, I don't think anyone needs to know that info. to get the formula to work. Thanks in advance to anyone able to help.
Solved by X. E. in 5 mins

I can't get the last part of my formula to work
An Excelchat Expert solved this problem in 19 mins!

Post your problem and you’ll get Expert help in seconds.

Your message must be at least 40 characters
Our professional Expert are available now. Your privacy is guaranteed.
Trusted by people who work at