How to Use the Excel STDEV.P Function 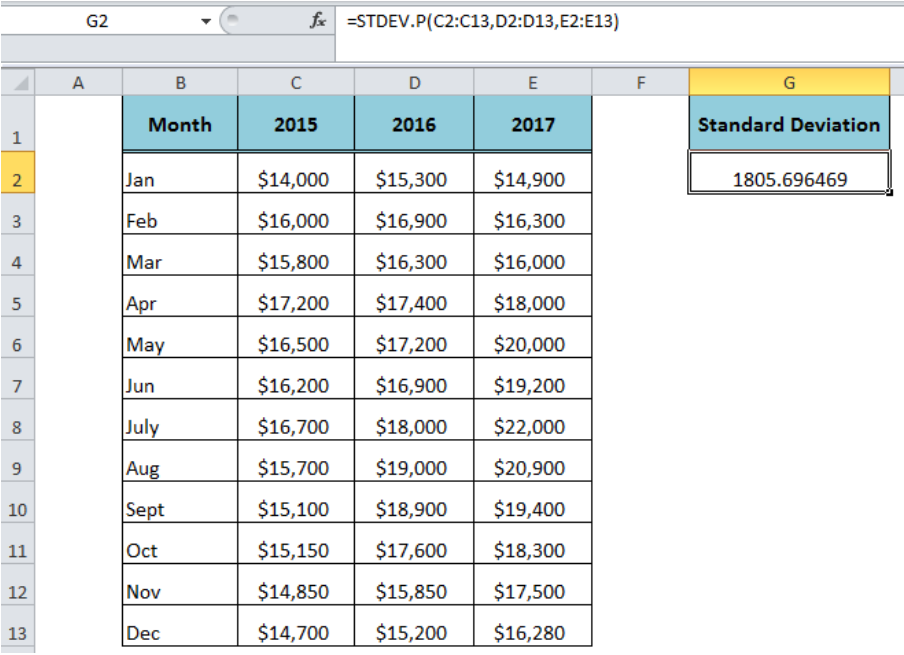 Figure 1. How to Use Excel STDEV.P Function

The syntax for the Excel STDEV.P function is:

The function has total 255 arguments. 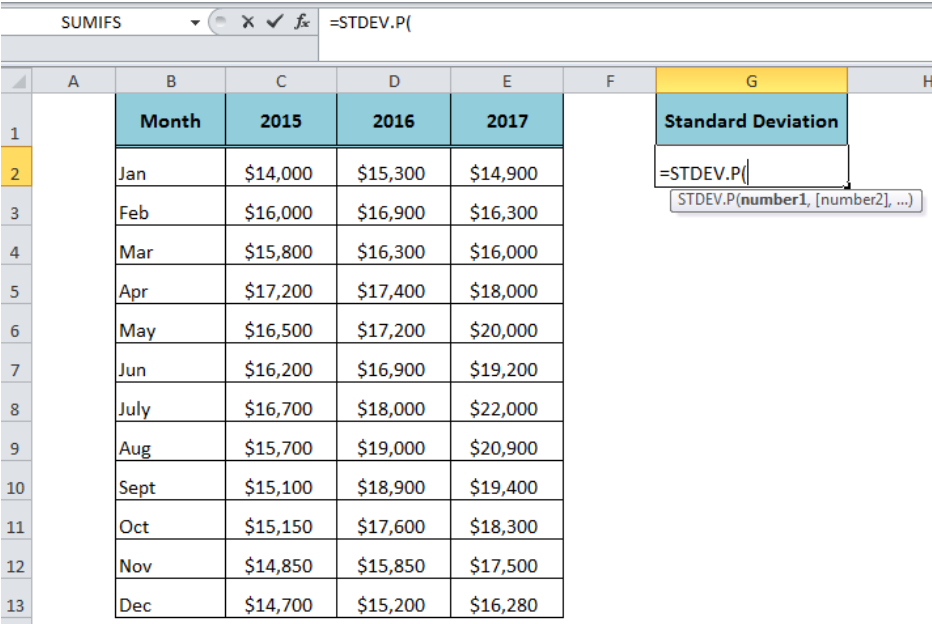 Figure 2. The Syntax For the STDEV.P Function

Suppose we have data set of last three years’ sales of a company and we need to calculate the standard deviation of the last three years sales data. As each year’s sales is available in a range of cells, so we need to supply three ranges in Excel STDEV.P function as arguments in the following formula; 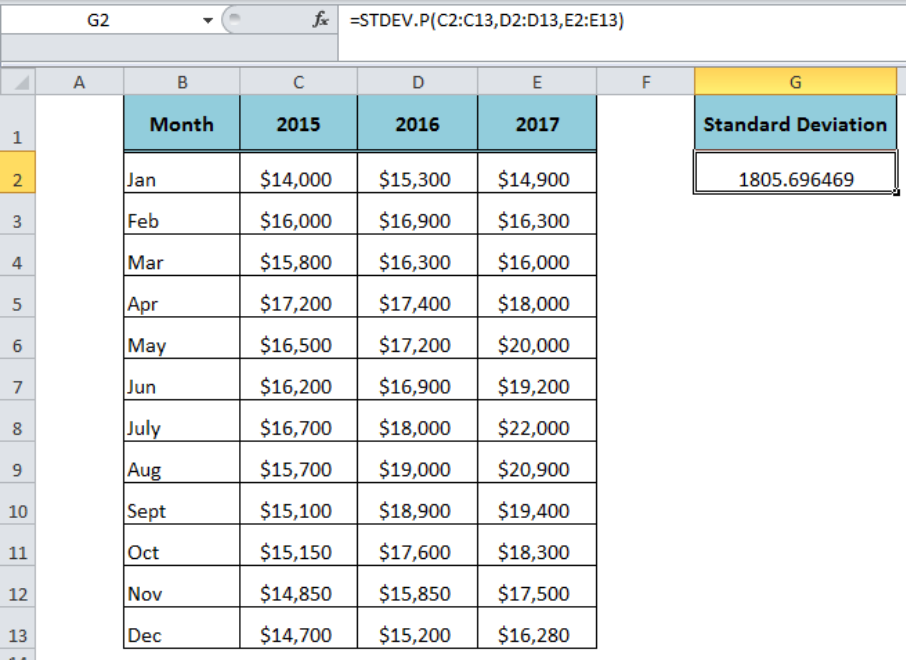 Figure 3. The Output of the STDEV.P Function 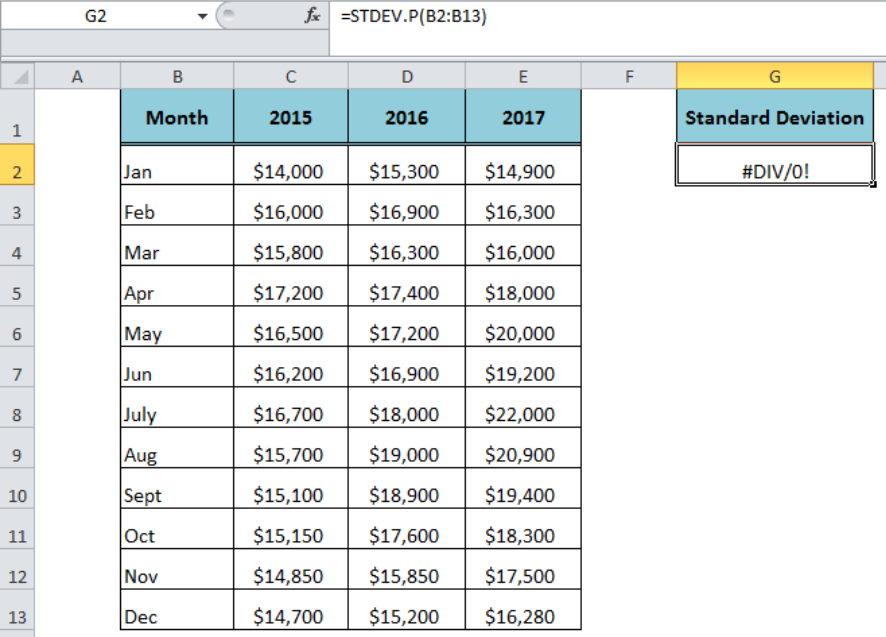